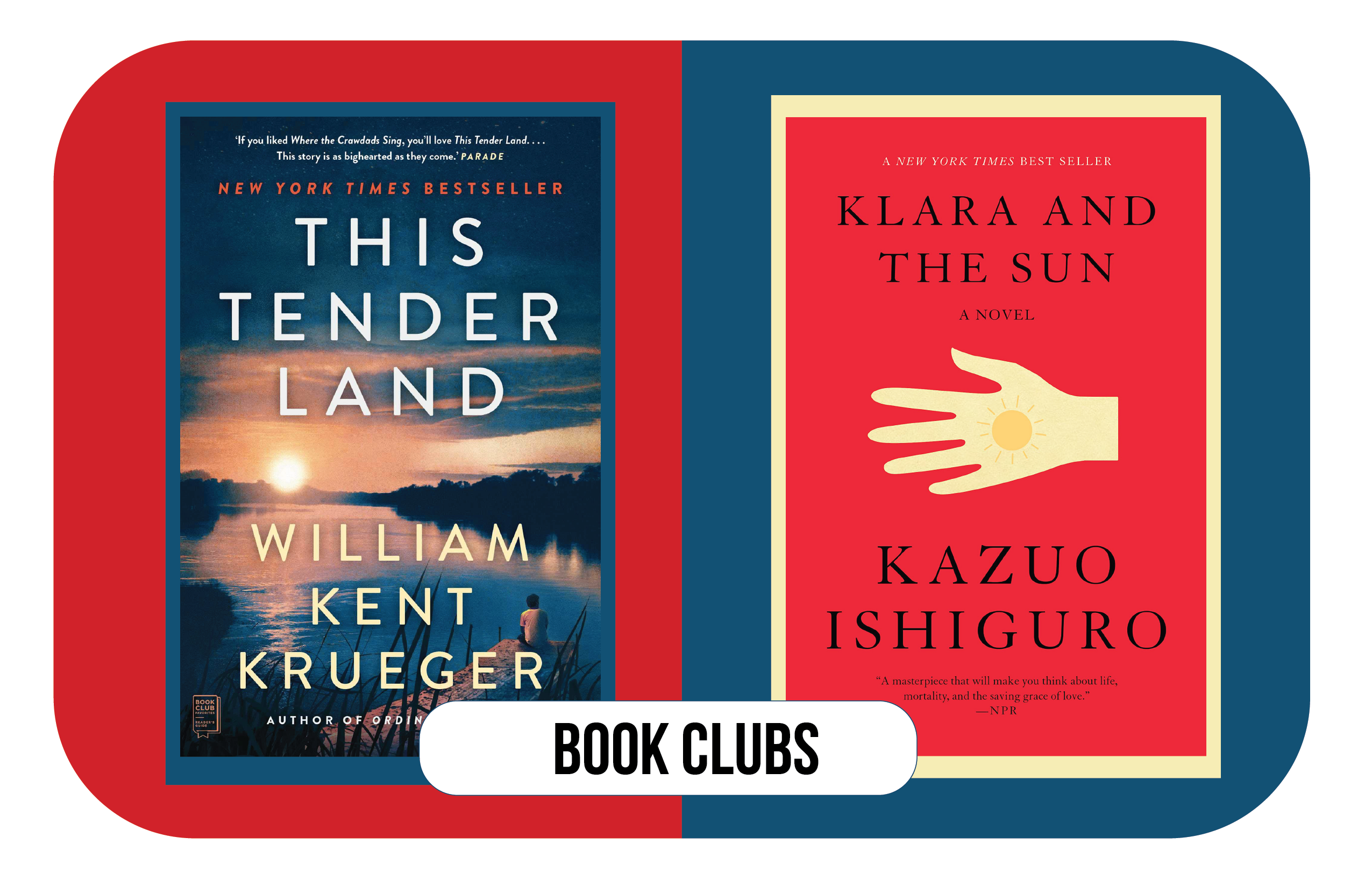 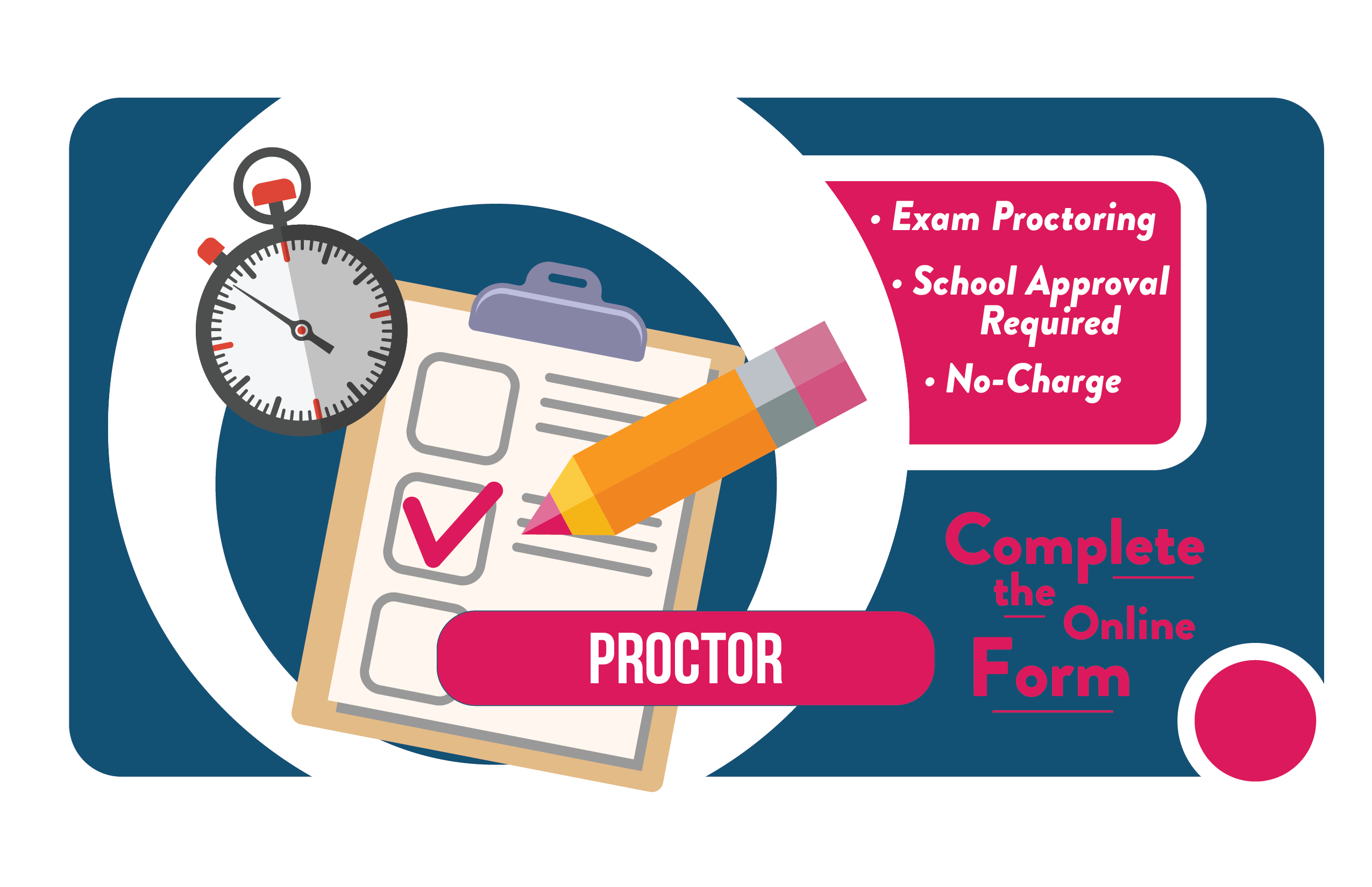 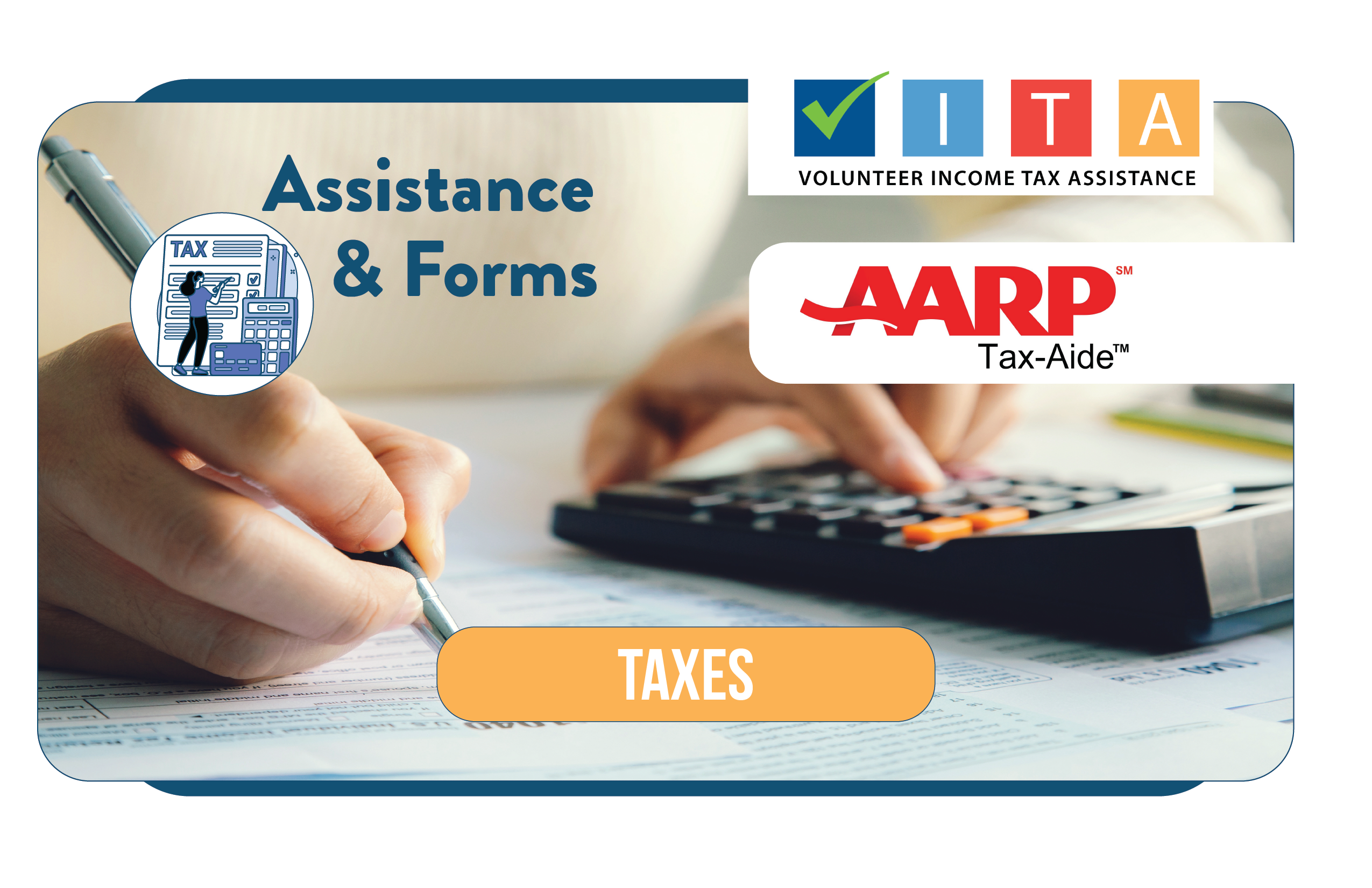 Pages from the Past Book Club