In 1955, the Prospect Heights Woman’s Club hosted a book drive yielding over 3,000 books. Working in partnership with the Girl and Boy Scouts, area business owners, and community residents, the library was first established in a shared space within a local real estate office.

From there, civic and philanthropic organizations mobilized to aid in the library’s operation. Local contributions from the Prospect Heights Improvement Association, the Parent Teacher Association, the Lion’s Club, the Little League, the Prospect Heights Volunteer Fire Department, as well as individual donors provided the necessary funding and resources to purchase supplies and equipment, including bookshelves and card files.

On June 11, 1956, applications for library cards were being accepted. Within two weeks, there were over 600 registered borrowers, and library doors were officially open to the public on June 19, 1956. In the following months, over 6,000 books were in circulation, demonstrating the tremendous need for literacy and learning in the surrounding community.

During the first year of operation, the Prospect Heights Woman’s Club assumed many of the Library’s financial obligations, including rent. Members signed a lease pledging to meet the library’s annual costs and expenses. This posed a financial burden on the 144 club members, restricting available funds for new purchases. Additionally, the needs of the community grew with 2,100 registered borrowers, and 18,532 books circulated that fiscal year. In May of 1957, community residents voted to establish a library district, ensuring permanent, tax-supported funding for library operations.

The move to a permanent building was made in 1972 with the completion of a 13,500 square foot facility. With the exponential growth in the size of the collection and the number of patrons, the Library Board of Trustees proposed a referendum to finance a new addition and renovation in 1989. The project began on March 17, 1990, and renovations were completed in 1991. This expansion doubled the Library’s size to 26,000 square feet. Additionally, in 2017, the Library built an auxiliary parking lot on the adjacent property, increasing public parking capacity to 100 spaces.

In February of 2019, a strategic plan (based on extensive community feedback) was approved by the Library Board of Trustees. With an overall goal of making our facility and grounds more modern, inviting, and accessible to the public, plans were approved for a comprehensive interior renovation. Construction began in September 2020.

Since its inception, the Prospect Heights Public Library District has worked to meet the needs of the community, growing its collection to include mobile wireless hotspot devices, audiobooks, eBooks, and a wealth of resources available to the public.

3:45pm - 5:15pm
Volunteers
Closed
Registration
This event is in the "Youth" group. 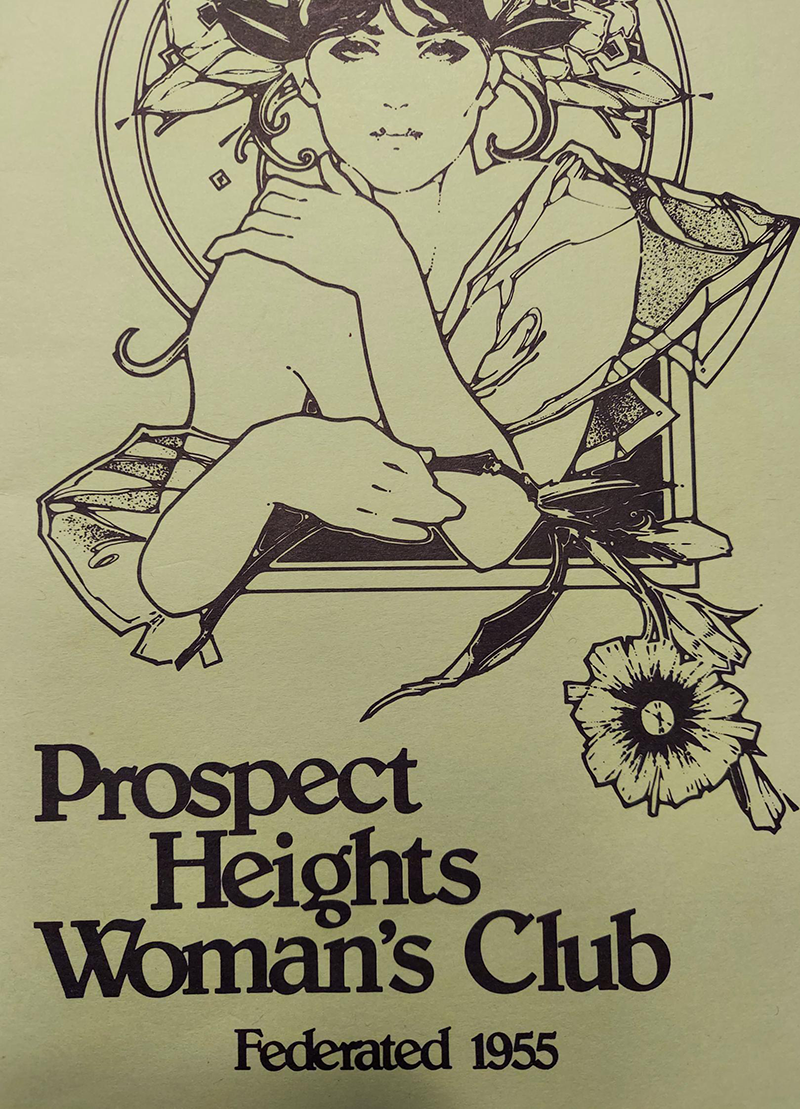